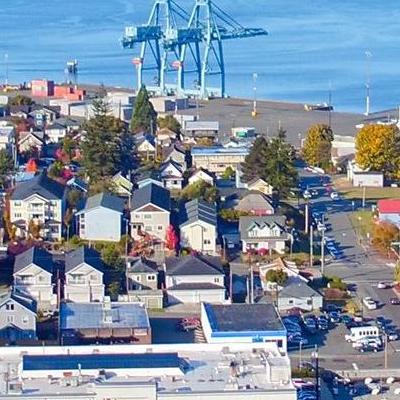 Serving All of Everett

As the leader in the property management market along the West Coast of the United States, Utopia Management takes care of the leasing, marketing, and financial management responsibilities for residential and commercial property owners. When you contract to work with Utopia, one of our licensed property managers who knows the Everett, Washington real estate market will act as an intermediary between you and your tenants. We have more than 25 years of experience representing residential and commercial property owners located from the southern tip of San Diego County to the northern fringe of Puget Sound, Washington.

Utopia’s primary goal is to operate residential and commercial properties to give our clients time to handle other business obligations.

When you sign up with Utopia Management for operating a residential and/or commercial property in Everett, you get much more than a business partner. You get a team of real estate management professionals that take a personal interest in ensuring your investments deliver the highest possible ROI. Our below industry average eight percent management fee includes a comprehensive set of property management services, such as 24-hour a day emergency repair calls. From meticulous tenant screening to expanding exposure for your property in Everett, WA, Utopia Management is ready to handle every detail involved in making your property thrive in the community.

Successful marketing of residential and commercial properties involves an investment in time, as well as sales techniques that persuade prospective tenants to sign a contractual obligation to rent from you. By presenting visually appealing photographs and promoting the strengths of your property, Utopia Management excels at attracting prospective tenants. Our website is a first-stop for many potential renters who have rented through us before and grown to trust us. Once we capture the interest of potential tenants, our team of marketing professionals closes the deal by giving guided tours of the property of interest. We market multi-unit commercial spaces to large corporations, as well as show individual apartment units to interested professionals that plan to relocate to Everett, Washington.

We consider the marketing of properties to be a reflection on the reputation of our clients. This means we focus on prompt communication that includes property showings seven days a week in person and 24 hours a day online via virtual tours.

Utopia possesses the unique skill set and experience that is required to successfully navigate apartment management.  We have systems in place to manage large apartment communities with complete organization and transparency. Prompt communication is key, with the tenants and owner. Our staff is available via phone, email and online portal; reports are provided regularly to owners regarding all financials. Our 25+ years in business brought us to the place we are today: we’ve seen it all and learned it all and are able to handle every aspect of apartment living.  This includes vast property marketing and showings, filling units fast with properly screened tenants, responsive and affordable maintenance, inspections, lease execution, tenant retention programs and legal matters like evictions when necessary. With Boeing’s manufacturing plant located in Everett, the community is home to numerous temporary housing units that include small apartment complexes and large apartment communities that span more than 500 units. Our team of apartment leasing professionals targets Boeing workers to sign leases that run anywhere from a few months to several years. We also deliver the following long-term results for our commercial property owner clients: Utopia represents a large network of single family homes of all sizes and values. Our residential professional management services both attract and keep tenants happy while keeping owners expenses and vacancy rates down. Our goal is to free you from the day-to-day management tasks, from showing properties to collecting rent in our online portal, while maximizing your ROI.

With 25 years experience, you can rest assured your property is in good hands. Our years in the industry mean we’ve seen it all, and developed smart systems to screen tenants, manage expenses, communicate with tenants, and maintain properties efficiently. We understand local law and legal aspects of rental management so we shield our owners from unnecessary liabilities.

For residential properties, we offer a competitive management fee, which is one of the lowest in the industry. Unlike some competitors, we do not add on hidden charges or leasing or set-up fees. Thorough Screening for the Best Tenants

Once we attract an interested prospective tenant, Utopia Management strives to ensure the tenant qualifies financially for signing a long-term lease at your residential or commercial property. We reduce your liability by conducting an exhaustive screening process that takes place over just a few days. Checking the rental or home ownership history of potential clients sits at the top of our screening to-do list. Unlike other property management companies, we extend the screening process to include criminal background checks and other tools that confirm the personal integrity of your new tenants. Industry-specific credit reports weed out delinquent tenants and shine the spotlight on tenants that build a business relationship with you for years, if not decades to come.

Utopia Management boasts a tenant eviction rate for both commercial and residential properties that is under one percent.

We Take Care of Repairs and Maintenance

Imagine retiring for the day in the comfort of your home not having to worry about a tenant calling you at three in the morning for emergency repair work. At Utopia Management we take pride in reducing the stress of owning a residential or commercial property by assuming responsibility for all repair and maintenance jobs. Through our general contractor’s license, Utopia Management provides a team of trade specialists that handles everything from minor plumbing issues to major roof damage. We also have developed relationships with contractors, who offer us the best rates and fastest turnaround times; we pass these savings on to our property owners. We provide a move-in and move-out inspection service that leaves a unit in pristine condition for the next tenant.

Take another item off your property management to-do list by hiring Utopia Management to take care of your repair and maintenance issues. With your money on the line, you need to work with a trusted team of property management professionals that presents transparent financial information. At Utopia Management, our accounting system allows our clients to have instant access to the latest numbers. At the tip of your fingers is the gateway to copies of invoices, as well as the number of tenants that are delinquent with rent payments. Our online rent payment system eliminates the cumbersome job of logging and cashing personal checks. Either your tenants pay rent or they do not pay; there are no more excuses because of our advanced online rent payment system.

What is Everett, WA known for?

Sitting along the northwestern coast of Washington, Everett is known for its vibrant downtown area and lively arts and culture scene.

How big is Everett, WA?

Everett is the largest city in Snohomish County, covering a total area of 47.91 square miles with a population of 110,629 residents.

How much does a home cost in Everett?

The housing market in Everett is very competitive, with a median home price of $620,000. Home prices are up 15.2% year-over-year.

With your money on the line, you need to work with a trusted team of property management professionals that presents transparent financial information. At Utopia Management, our accounting system allows our clients to have instant access to the latest numbers. At the tip of your fingers is the gateway to copies of invoices, as well as the number of tenants that are delinquent with rent payments. Our online rent payment system eliminates the cumbersome job of logging and cashing personal checks. Either your tenants pay rent or they do not pay; there are no more excuses because of our advanced online rent payment system.

Utopia Management is proud to be a leading property management company in Everett, WA. With 25 years in business, and offices throughout the Puget Sound region, Washington, California, Oregon, and Nevada, Utopia provides the experience and real estate know-how to make your rental property a profitable and stress free investment. Our local Everett staff understand the nuance of the Seattle real estate market and the neighborhoods. We’re large enough to get the job done, but small enough to really understand rental property in Everett and Seattle. Our tenants love the professionalism and organization our managers offer. Our owners appreciate our attention to detail and the way we handle everything from start to finish.

Everett is a city in Washington State located in Snohomish County in Washington state. Located 15 miles north of Seattle, it’s one of the larger cities in this region. A waterfront city, it border Port Gardner Bay. It enjoys a typical PNW climate with dry summers and rainy winters.

It’s named after Everett Colby, one of the early settlers in the 1890s. The area was originally occupied by the Snohomish people who called it Hitlub.

Boeing and the US Navy are the 2 largest employers in the city, giving the commercial and industrial industry an anchor.

The first jumbo jet, the 747 by Boeing, was assembled in the Everett plant.

Population is around 111,000, and Everett is the county seat of Snohomish County. 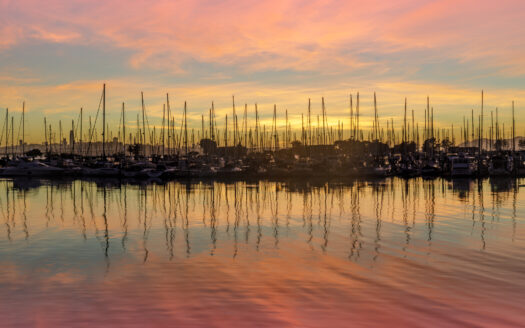 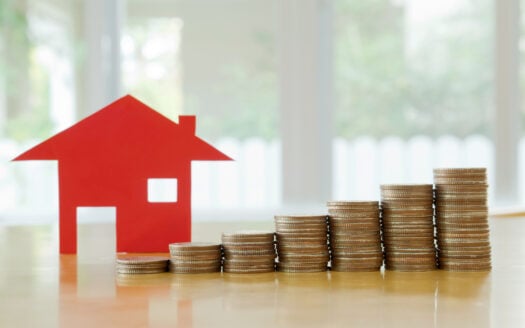 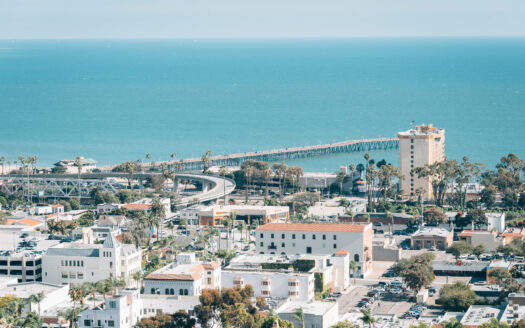