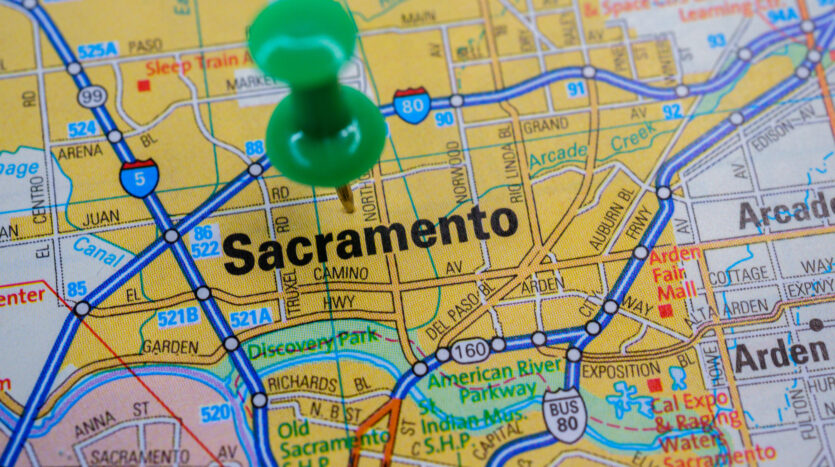 Don’t Miss These 6 Attractions in Sacramento

The capital of California, Sacramento is a fantastic city to explore with tons of fun and unique activities. Sacramento is actually the sixth-largest city in California and the ninth-largest capital in the United States. It’s also the fastest growing major city in the state, so there’s no better time to see Sacramento than right now. If you’re planning a trip to the city, check out these attractions and things to discover while you’re there.

If you’re interested in fine art, the Crocker Art Museum is a must-see. You’ll find a range of pieces, created all the way from 1860 until now. Exhibits include thousands of paintings, sculptures, photographs, and more, such as the largest collection of international ceramics in the U.S. During the summer, there are usually events held in the courtyard, such as concerts and film nights, so check the schedule before you go.

This is one of the most iconic spots in the city to visit and learn about American history. Covering over 200,000 square feet in the middle of Old Sacramento, the California State Railroad Museum is one of the largest railway museums in the world. As you explore the museum you’ll see a plethora of restored railway coaches and steam trains, giving you a glimpse at what life was like centuries ago. You can also learn about how the railroad influenced California and the country’s development.

While you’re in Old Sacramento, you can’t miss out on the state historic park. This historical area has a variety of buildings from the Gold Rush era. Exploring the park is like walking back in time; don’t forget to check out the Big Four Building, the B.F. Hastings Building, and the Eagle. Browse a selection of eateries and shops around the park as well as the River City Saloon for a drink.

If you’re looking to see a breathtaking piece of architecture, visit the Stanford Mansion. This 19,000 square foot building is filled with ornate decoration and stunning examples of Victorian era architecture. Explore the mansion and its 17-foot high ceilings with detailed woodwork on a tour available to the public unless the building is being used for a state function.

If you’re in the state capital, you might as well check out the capitol building. The California State Capitol is home to the chambers of the California State Legislature and current active government buildings. You can have a guided tour around the capitol museum or just check it out for yourself. If you’re interested in a refreshment afterwards, head to the Old Sugar Mill for a wine tasting at the old beet sugar refinery.

6. Cathedral of the Blessed Sacrament

Nearby to the capitol is the Cathedral of the Blessed Sacrament. This cathedral is another chance to see impressive and ornate architecture, as it is centuries old and stands 34 meters high on the inside. It’s actually one of the first churches ever built in Sacramento. Whether you want to take a look inside or just pass by, this cathedral is a sight to see and one of the most impressive structures in the city.